Carbon Fibre Tubes is an engineering company run by passionate engineers.  It is therefore unsurprising that our team fully appreciate technical innovation and understand the need resource and support innovative work.  We do this in a number of ways:

To ensure we maintain currency within our own engineering credentials and industry specialisms, our engineers constantly test and challenge their own understanding of composites and their applications by undertaking internal R&D projects.  This is an incredibly valuable exercise and ensures we continue to offer value to our customers with cutting-edge expertise.  One example of this is our Bonding capabilities. (link here to bonding section on machining and assembly page).  Our expertise in the interfacing of composite-non composite and composite-composite is largely as a result of our internal innovation and R&D, and this is now a leading capability that benefits our customers. 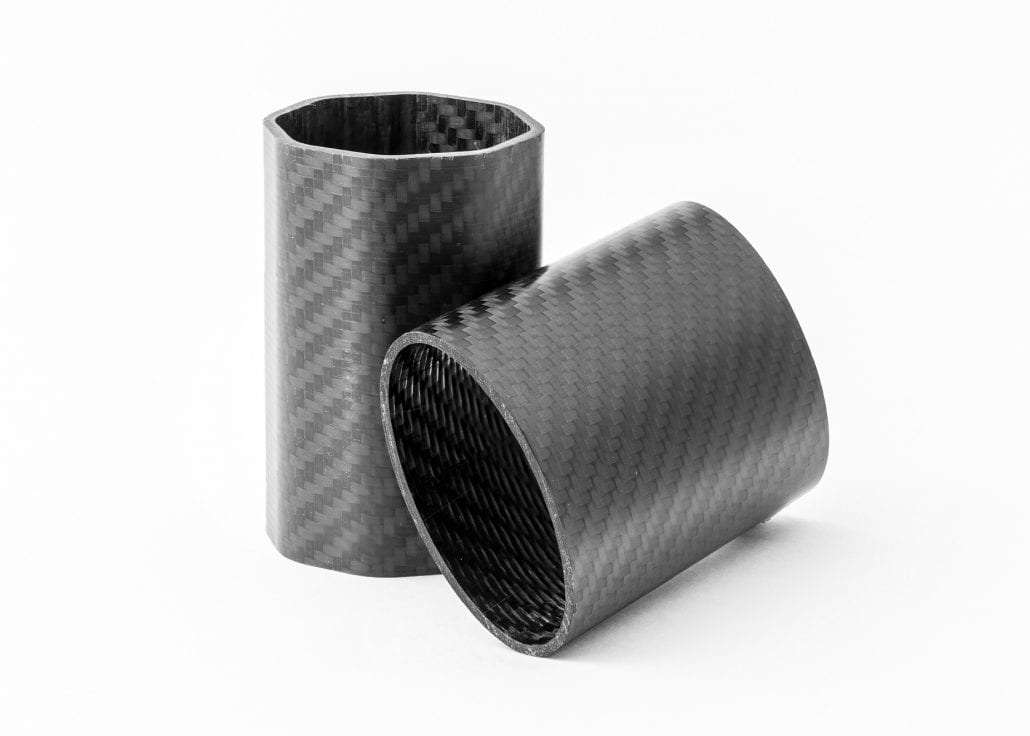 Increasingly we are seeing customers engage us early in the concept phase of research and development (R&D).  By getting involved in the early stages of the project our engineers are able to provide industry insight and advise on composite design, all of which develops a partnership with our customers.

As engineers, the CFT team value opportunities to work on some really exciting projects, advance their technical capabilities and challenge ourselves to further our understanding of composites and their potential applications.  Carbon Fibre Tubes are also active sponsors of research projects.

An example of one such project is The University Of Southampton’s entry in a global Mars Rover Challenge. 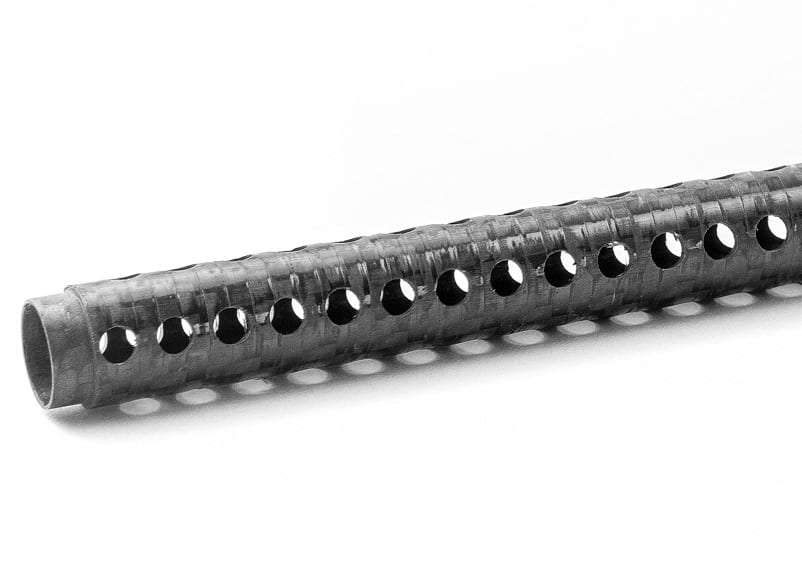 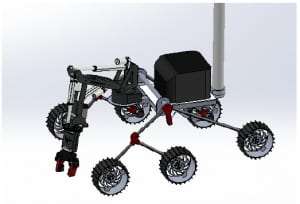 Carbon Fibre Tubes are delighted to announce their sponsorship of an engineering innovation challenge being undertaken by a local team – the University of Southampton’s Mars Rover robot – Pegasus 3.0

Every year, universities from all over the world take part in the world-renowned University Rover Challenge, at the Mars Desert Research Station in Utah. The teams must design and build a robot to be tested and judged on their ability to perform a variety of missions and tasks.

The competition consists of 4 events:

Miguel Fuentes from University of Southampton initially contacted Carbon Fibre Tubes Ltd and explained a bit about the challenge ahead:

We are a group of final year degree students who are currently continuing the development of a Mars Rover for our Group Design Project. Last year, the team of students were the first in the UK to qualify and compete in the University Rover Challenge, the world’s largest premier robotic competition for students organised by The Mars Society and held at the Mars Desert Research Station in Utah, USA. In this event, teams composed by university students from all over the world compete in a set of events to determine which robot is the most capable of performing tasks similar to the ones a real Mars rover would need to complete in real life scenarios.

Seeking to capitalise on the strong performance of the 2018 Pegasus robot, the team are keen to return the 2019 URC finals in Utah and compete at an even higher level.  In order to do this they sought CFT’s advice on the use of composites:

In order to improve the suspension design of our rover, this year we were exploring the possibility of using standard carbon fibre tubing. This would replace our previous heavy steel plate suspension, and would give us an edge in the competition.

The previous robot (Pegasus 2.0) was based on a rocker-bogie suspension with a bevel gear differential. The bevel gear differential connects both sides of the rover, translating the motion from one side to the other one and ensuring the chassis remains parallel to the ground and stable. However, due to wear and transportation, the differential saw some damage and is no longer working.  The University team were delighted that Carbon Fibre Tubes Ltd was not only able to advise on the technical specification required but also produce these tubes for the project.  As a result of Carbon Fibre Tubes Ltd sponsorship, Pegasus 3.0 will still be based on a rocker-bogie suspension but now have carbon fibre tube suspension with inserts made out SLS graphite reinforced nylon. This will provide the necessary robustness the system needs, while reducing the weight of the suspension legs significantly. The differential will be composed of a pivoting aluminium part attached to the underfloor of the chassis. Both sides of the differential bar will be connected to the rocker inserts by a control arm. This results in a translation of vertical and horizontal motion from one side of the rover to the other as the rover clears obstacles.

Carbon Fibre Tubes Ltd looks forward to tracking the progress of this exciting innovation project, and wish the team every success in 2019.

If you have an interesting project, get in touch and let’s see how we can work together.

Please contact us for more information on our manufacturing capabilities.